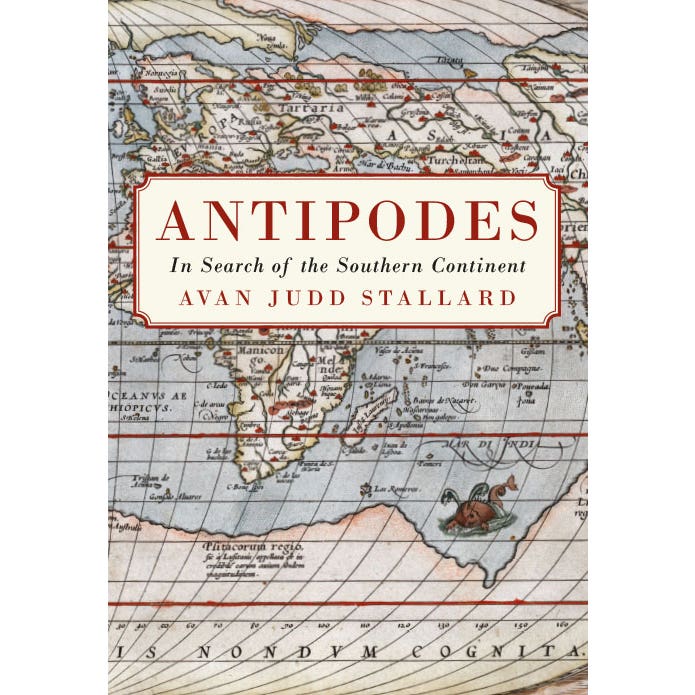 ‘Reading this collection, we are better able to appreciate the sustained intellectual commitment, breadth of sympathy, and responsiveness to changing cultural and political priorities, that characterises Beilharz’s work.’ — Graeme Davison, The Journal of Sociology, 1-3(2017)

Thinking the Antipodes brings together essays across a wide intellectual terrain articulating views about Australian social, historical and political understanding beyond mainstream conventions…it is very much to be welcomed.
— Lionel Orchard, Labour History, Number 110, May 2016

This collection of essays is an important Marxist hymnbook dedicated to the intellectual struggle of imagining what it is to be Antipodean.
— Phillip Hall, Plumwood Mountain Online Journal

In 1956 Bernard Smith wrote that we in Australia were migratory birds. This was to become a leading motif of his own thinking, and a significant inspiration for Peter Beilharz. Beilharz came to argue that the idea of the antipodes made sense less in its geographical than its cultural form, viewed as a relation rather than a place. Australians had one foot here and one there, whichever ‘there’ this was. This way of thinking with and after Bernard Smith makes up one current of Beilharz’s best Australian essays.

Two other streams contribute to the collection. The second recovers and publicises antipodean intellectuals, from Childe to Evatt to Stretton to Jean Martin, who have often been overshadowed here by the reception given to metropolitan celebrity thinkers; and examines others, like Hughes and Carey, who have been celebrated as writers more than as interpreters of the antipodean condition.