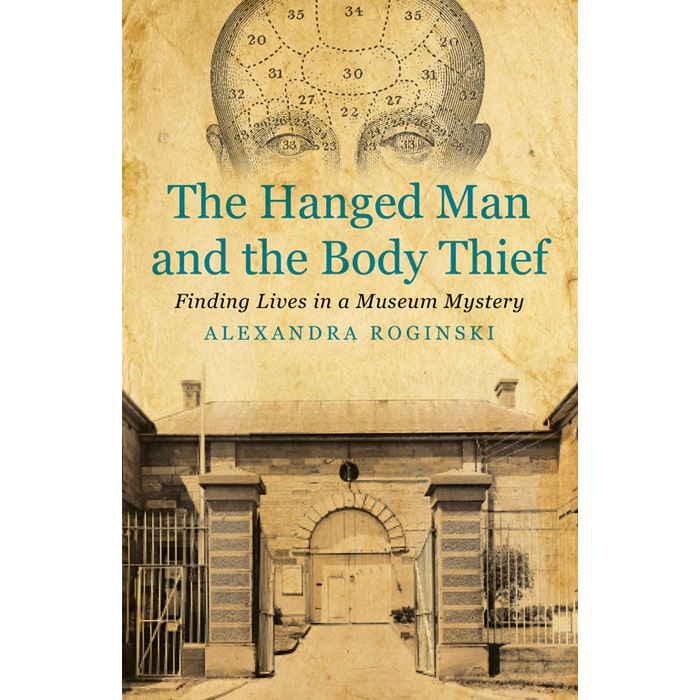 The Hanged Man and the Body Thief: Finding Lives in a Museum Mystery

The Hanged Man and the Body Thief:
Finding Lives in a Museum Mystery

‘an important contribution not only to repatriation research, but to the fields of Australian history, history of science, and museum studies. I hope it will be widely read.’ Hilary Howes, Historical Records of Australian Science

'Much longer books have been written about crime, anthropology and the history of science, but few have brought these disparate subject so nimbly and engagingly together.' The Weekend Australian

'This is a fascinating biography that examines provenance and the twinning of colonial and Aboriginal histories.' Sydney Morning Herald

‘…a compelling and original work of history’. Arts Review

1860. An Aboriginal labourer named Jim Crow is led to the scaffold of the Maitland Gaol in colonial New South Wales. Among the onlookers is the Scotsman AS Hamilton, who will later take bizarre steps in the aftermath of the execution to exhume this young man’s skull. Hamilton is a lecturer who travels the Australian colonies teaching phrenology, a popular science that claims character and intellect can be judged from a person’s head. For Hamilton, Jim Crow is an important prize.

A century and a half later, researchers at Museum Victoria want to repatriate Jim Crow and other Aboriginal people from Hamilton’s collection of human remains to their respective communities. But their only clues are damaged labels and skulls. With each new find, more questions emerge. Who was Jim Crow? Why was he executed? And how did he end up so far south in Melbourne?

In a compelling and original work of history, Alexandra Roginski leads the reader through her extensive research aimed at finding the person within the museum piece. Reconstructing the narrative of a life and a theft, she crafts a case study that elegantly navigates between legal and Aboriginal history, heritage studies and biography.

The Hanged Man and the Body Thief is a nuanced story about phrenology, a biased legal system, the aspirations of a new museum, and the dilemmas of a theatrical third wife. It is most importantly a tale of two very different men, collector and collected, one of whom can now return home.