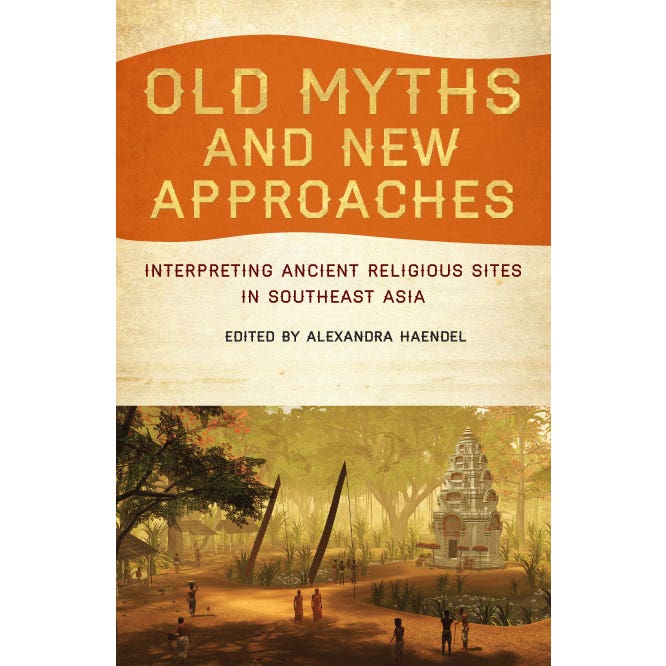 Old Myths and New Approaches: Interpreting Ancient Religious Sites in Southeast Asia brings together recent research by leading experts on Southeast Asia in the pre-modern era. Chapters cover sites from the early and Angkor-period Cambodia and Vietnam, on the mainland, to temples in Java and Bali, and discuss many different aspects of these sites’ uses and functions.

This comprehensive, innovative and interdisciplinary work will be invaluable to scholars and students of historical Southeast Asia.

Dr Alexandra Haendel received her PhD from the School of Oriental and African Studies, London, and is currently an Adjunct Research Fellow at the Monash Asia Institute. Her research focuses on the relationship between space and usage in Hindu-Buddhist foundations in South and Southeast Asia and on how this relates to the prescriptions given in ancient texts.