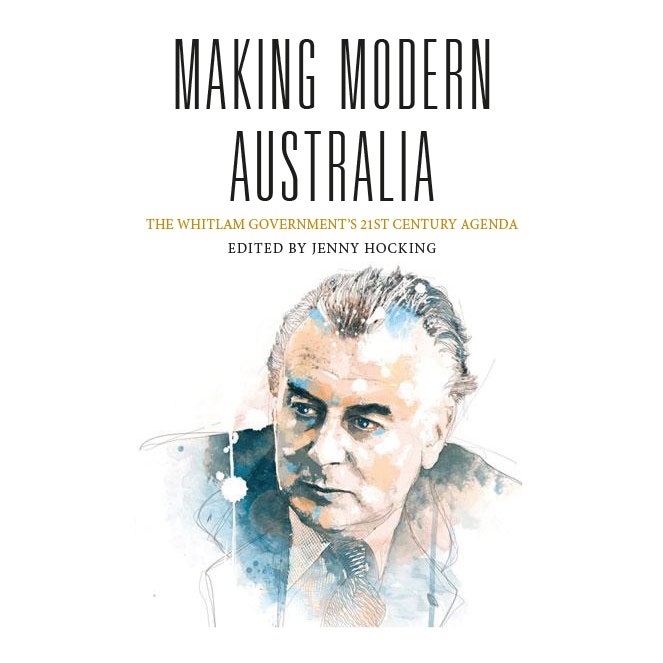 The Whitlam government propelled Australia out of the presumptions and certainties of twenty-three years of conservative government and changed it irrevocably. It passed a record number of bills into law and became the most successful reformist government in Australia’s history. This book brings to light aspects of Whitlam’s ambitious reform agenda that have been neglected for too long. The Australian Assistance Plan generated networks of regional and community cooperation that remain today. Plans for energy infrastructure and self-sufficiency that would ensure the use of the nation’s resources for the common good, appear more and more visionary. The ground-breaking Royal Commission into Human Relationships is clearly a forerunner of the current royal commissions into institutionalised child abuse and family violence. New research shows the extent to which this reforming agenda continued the post-war reconstruction plans of Curtin and Chifley. The personal dimension of this agenda – how Whitlam’s approach to policy design and implementation was influenced by his childhood in Canberra – is also detailed. Finally this book reassesses the place of the Whitlam government, and its dismissal, in history, in light of new material that continues to emerge from the personal papers of Sir John Kerr, and new analyses that challenge previous assessments.