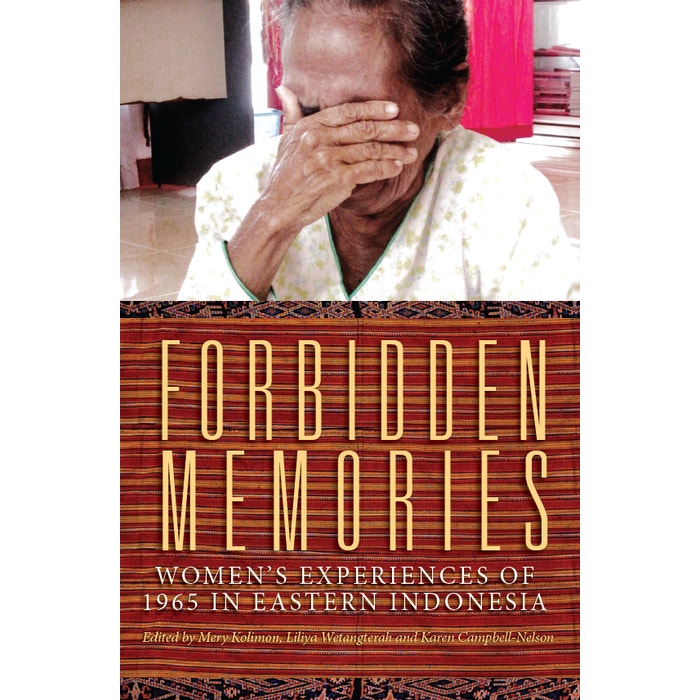 This is the first book to consider the experiences of women survivors of 1965 anti-communist violence in the majority Christian province Eastern Indonesia. So far, most studies of the 1965 violence have focused on the Muslim majority population of Java and Hindu majority population of Bali. The book presents stories from across the regions of Sumba, Sabu, Alor, Kupang and other parts of West Timor of women who were imprisoned and tortured or whose husbands were murdered. The book is a critical examination of the role of the Protestant Church at the time of the violence and in its aftermath, including ongoing sanctions and political purges against those considered to be supporters of the Indonesian Communist Party. Themes include the impact of the violence on women teachers, members of the women’s organisation Gerwani and the fracturing of social and religious communities. The writers critique the role of religious and state institutions for failing to care for this vulnerable community in the face of state terrorism and a culture of fear. The editors and research team hope this publication will create a safe and peaceful environment for survivors to tell their stories and for society to acknowledge their suffering and to struggle with them to restore their rights.