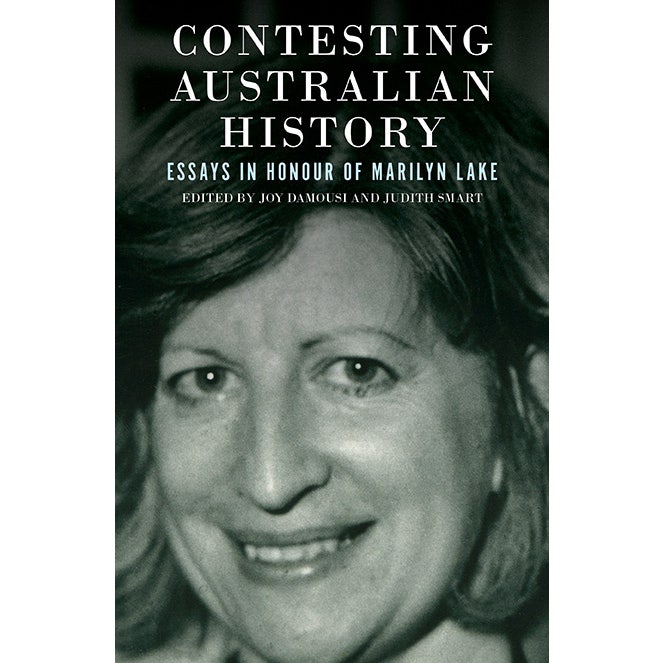 Essays in Honour of Marilyn Lake

One of Australia's leading scholars and a highly distinguished professor of history, Marilyn Lake forged a career that spanned several decades across a number of universities. Her books and other scholarly writings have significantly advanced our understandings not only of Australian social, cultural and political history but also of the interdependence of that history with those of Britain, the US and the Asia–Pacific.

Lake's intellectual endeavours have encompassed many subjects over her illustrious career. She has made significant contributions to multiple fields including the impact of war and the history of Anzac, the history of feminism and women's history, gender, post-colonialism, race relations and racial identities, transnationalism and internationalism, human rights, biography, labour history, progressivist social reform, and settler colonialism.

The chapters in this book span the breadth of Lake's scholarly influence on the directions historical research is taking today, and are based on papers by Australian colleagues and scholars presented at a Festschrift held at the University of Melbourne over two days in December 2016.

Lake has made an outstanding contribution to the history discipline, to the Australian academy, and to the community in promoting Australian history nationally and internationally. This volume is a tribute to her work and a recognition of her enduring influence and leadership in the profession.