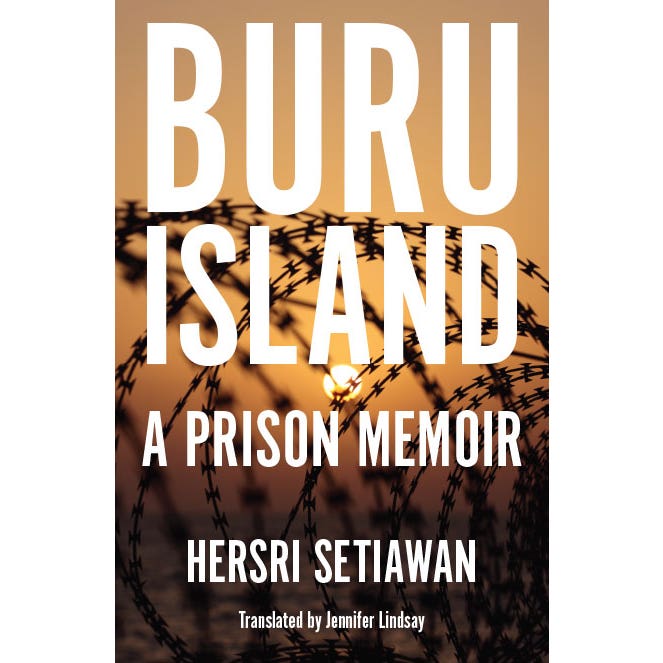 Buru Island was the site of Indonesia’s most remote and infamous prison camp. In the wake of the 1965 repression of the political Left, between 1969 and 1979 approximately 12,000 men were held on Buru without formal charge or trial. During their detention prisoners suffered torture, forced labour and malnourishment, as well as social isolation. This book is an edited translation of the Indonesian language memoir by the writer Hersri Setiawan (b.1936) who was detained for nine years, including seven on Buru Island: as a young writer filled with hope and optimism for Indonesia’s future he had joined the left-wing cultural organisation Lekra (Lembaga Kebudayaan Rakyat, Institute of People’s Culture). Setiawan shares an intimate account of his life story leading up to and during his detention. He brings into stark light the horrors of the period after 1965, which included disappearances, murder, torture, betrayal and loss, and his own capture and incarceration on Buru Island. This is a moving and at times harrowing account of human cruelty and, at the same time, a story of survival and hope.