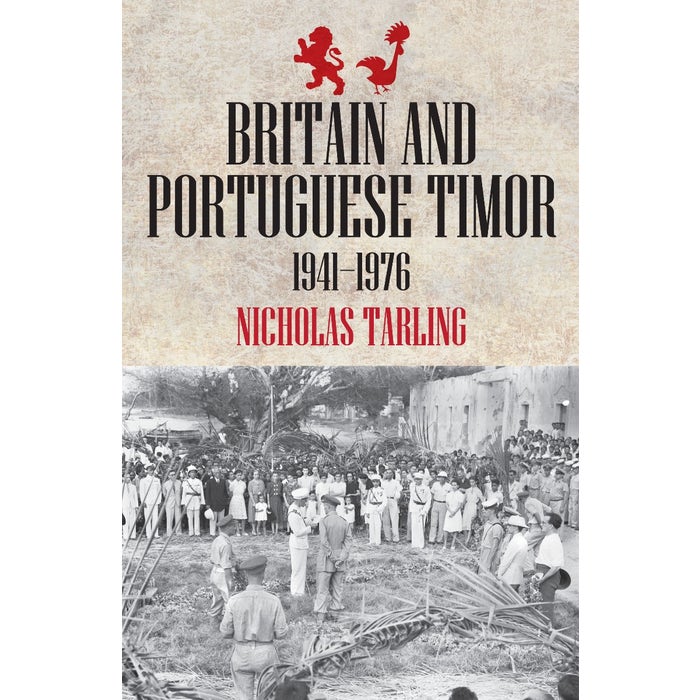 In Timor’s chequered history, many other states have been involved. The prime purpose of this book is to examine the role of the British. Timor was not a part of their empire nor important to their commerce. But Timor had a long relationship with Portugal, with which, indeed, Timor had its longest relationship. Britain’s interest was thus largely indirect. It had two peaks, marked by the Second World War and the decolonisation of Southeast Asia. Those are recognised in the book, one the concern of the first four chapters, the other the focus of the last four. But there are links between them, in memory and in history.

The book ends with an account of the Indonesian incorporation of the territory. The reporting of British diplomats was still copious and perceptive, but Britain – which had now finally withdrawn from Singapore – adopted only a very limited policy-making role. Though its interest was more indirect than ever, it was even so not without implications for the independence that the Timorese finally secured, and that affirmed the rule that post-colonial states were successor states of empire.

Note: this book will soon be available to read as a free download in HTML format, fromhttp://www.publishing.monash.edu/books/bpt-9781921867347.html.